Riitti soikoon! is the festival and seminariums for scholars and artists, for all interested in Rites. Riitti soikoon! brings anthropology, art, natural philosophy and ecology together with talks, panel discussions, lectures, workshops, shows, performances…

“Music” (in Finnish, musiikki) and “dance” (tanssi) are loanwords in Finnish. Old Finnish words relating to sound, music and movement—like soidin, olla soitimella and soittaa—also share connotations of mating. Soidin means “mating display” or “play” in English, and it also has the same sense of “amorous play” as in English.

Interestingly, olla soitimella (literally, “to be in lek”) is used exclusively in a biological sense, referring to a mating display. Yet it also has a connotation of altered states during intense moments of display. All of these terms and concepts are intertwined in an interesting way, which will be the focus of the next ritual festival organized by the Ritual Museum.

The Play the Rite! Festival studies the theme of playing, displaying and sound by investigating mating and the ritual communication between different age groups, and different cultures.

Olla soitimella (“to be in a lek”) refers to the behavior prior to actual mating. In the process of being soitimella, individuals reach a mental and physical vibrational state in which mating becomes possible. An essential part of the mating display is produced by reciprocal acts, which are usually called “signs” and “reactions” in animal science. In biology, the behavior of mating display is believed to be an isolation factor that prevents copulation and mating between species.

The Play the Rite! Festival poses some questions: What kinds of roles do these changing mental and physical states play in rituals? What is the meaning of an altered state of mind, and why are they are so sought after in many rituals? How are traditional wedding rituals, or the rituals preceding them, related to cultural isolation factors? Are they meant to strengthen cultural boundaries, or can they break them down? Why does same-sex marriage cause so many emotional reactions?

Can we talk about “animal rituals”, as far as mating display and courtship are known, among other animals than mammals, such as fish? What is the animal in humans and the cultural in animals, considering that even in the animal world adults teach their offspring manners and customs? Is it possible to distinguish instinctual reactions and signals in our socially learned culture? Do rituals connect people to animals, or vice versa? 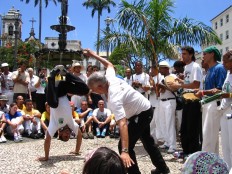 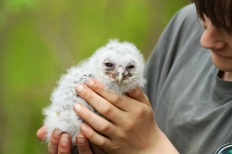 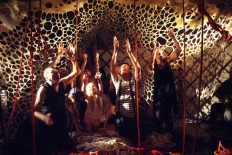 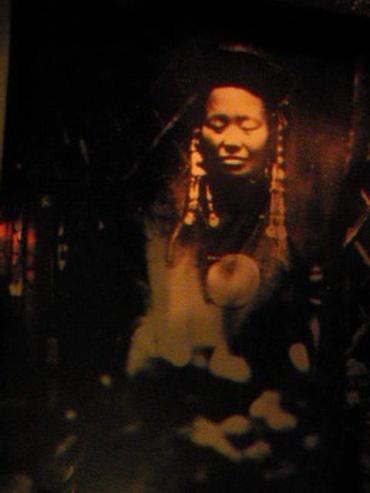 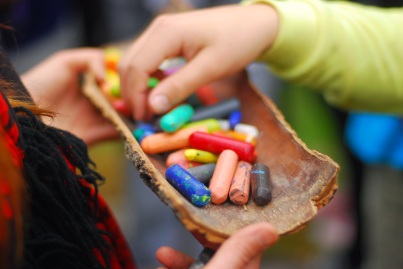 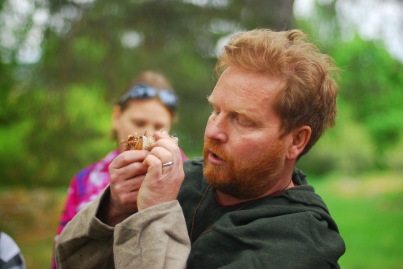 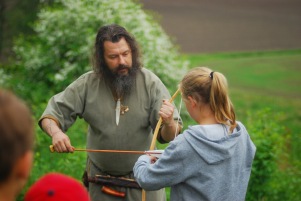 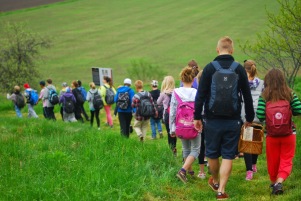